We commercialize round belts, v-belts and special belts, weldable with light and simple tools. Round and v-belts can be reinforced to block the elongation in cases of heavy loads or big lengths. The wide variety of hardness allowschoosing the adapted quality for your application. 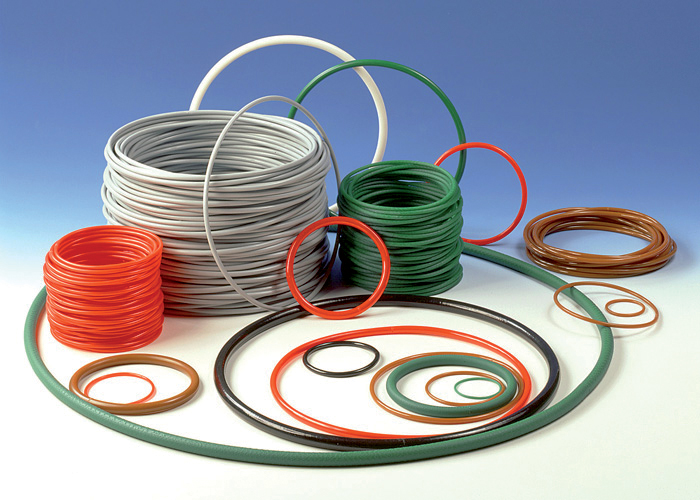 BMTS manufactures a wide range of thermoweldable round belts for the most various industries: food processing, logistics, printer’s, packaging…
Made in polyurethane or elastomer polyester, round belts are particularly resistant to abrasion, cut, greases and solvents.

The food range is compliant with the strictest International standards, and allows optimizing the hygiene level.

The range of aramid reinforced round belts allows heavy loads on high lengths. They are particularly optimized for our overlap welding.

The different state of area of our round belts (smooth, frosted, roughed) offers adhesion possibilities adapted to the working conditions.

The range of tubular belts is particularly adapted in case of frequents assembly/disassembly, or quick repairing without welding.

BMTS provides a large range of v-belts to answer the different conveying constraints.

Made in polyurethane or elastomer polyester, v-belts can be reinforced by aramid cables to increase the load carried.

They can also be cogged to reduce the minimum pulley diameters.

The whole v-belts range is easy and quick to weld with our adapted tools. The welding can be realized end-to-end without drill the reinforcement, or by superposition of the ends (overlap).

Easily cleanable, waterproof and rot-resistant, our thermoweldable belts are compliant with the food contact, according to the CE and FDA standards 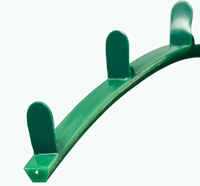 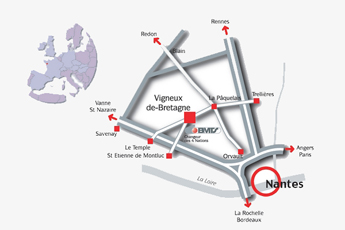